Back in August/September (?) my friend Rachael from Rachael Leigh Photography took some family pictures of us literally the day before they moved to North Carolina.

I had so much fun shopping for our coordinating outfits. Price didn't like his, but it really tied us all together. And I had actually got him a few different things and this is what was clean at the time. (Our shoot got rain delayed and we weren't even sure we were going to get to sneak it in before they moved. So I was a little ill prepared!)

And before we even left the house, both girls were whining about something (Presley didn't want to wear her shoes and who knows what Teagan's problem was!) There were tears and fits and overall just acting like they just weren't feeling it that day. So I got a little taste of what it's like to be on the other side of the lens. Moms come in all the time and they are in a frenzy. I understand. I got to experience a little of that. It's much easier to be the one taking the pictures! Anyway, the girls did great, Price got over his wardrobe, and I had to actively remind myself to chill out!

We went to the square first. Love that spot! 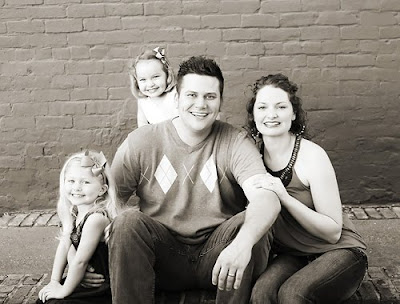 Then we swung by, grabbed the pup and went to the railroad track that has this awesome rustic building. He was such a puppy! (He still is, just a lot bigger!) 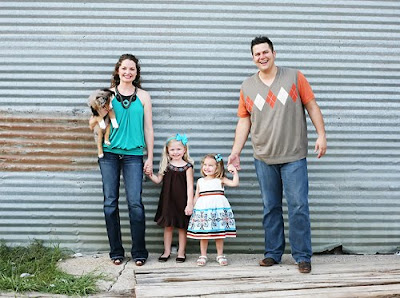 Thanks so much, Rachael!
I took these last two in a possible attempt for a Christmas card after I found that cool umbrella at Helping Hands. 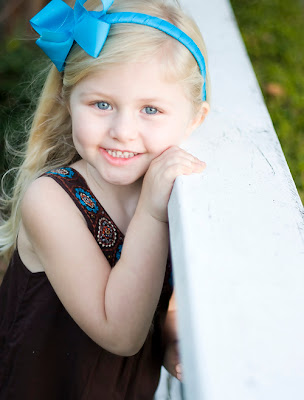 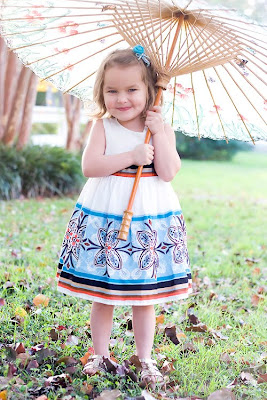 But after the girls weren't feeling it that day, the last warm day to shoot in summer dresses in December, we ultimately went another angle for the Christmas cards. But wanted to post a couple here. Price made me vow that him in a sweater vest would not be on our Christmas cards anyway. He never mentioned anything about posting it on the blog though...

Posted by PointerFamily at 6:36 PM