Temple is officially one. I can't believe it has already been a year! (or that it's been so long since I've blogged, my word!). My friend Stacy put it well, I'm up to my eyeballs with life. Three kids is no joke. (that's my excuse, and I'll use it, dang it!)

We just had a simple family birthday party for her with all her cousins. It was wild and fun!

Temple isn't walking yet, but at her party she started standing unassisted and was so proud of herself. It was so cute!

She gives some major kisses to me, but is pretty stingy with them otherwise. She's still a great eater and we're transiting to whole milk. Her happy place is her high chair. She likes bananas and sometimes peaches but as far as fruits, that's about it.

She's been such a great baby. But she can throw a fit like a champ and throw her pacie and her lovey practically AT you! I think it's safe to say she's a mama's girl. When it's time for bed especially. She takes naps in her bed, but she knows at night, she gets to snuggle in our bed. I'll play with her hair and twist her curls and it soothes her to sleep.

The girls are little mothering hens when it comes to their lil sister. Mostly I appreciate having an extra set of eyes. Sometimes they get a little over eager to help mother, but Temple has gotten good at defense and like I said, she can hold her own. Temp loves hanging with the big dogs, especially in the bath! She hates being the first one out!

At this rate it won't be long before she's going off to college.... So bitter sweet. 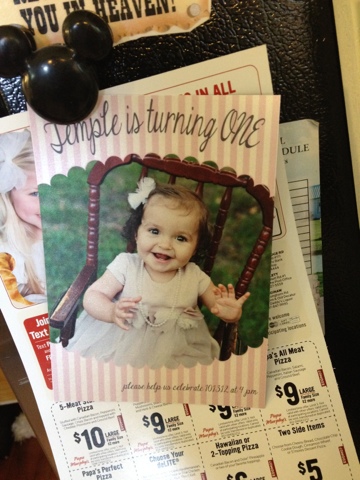 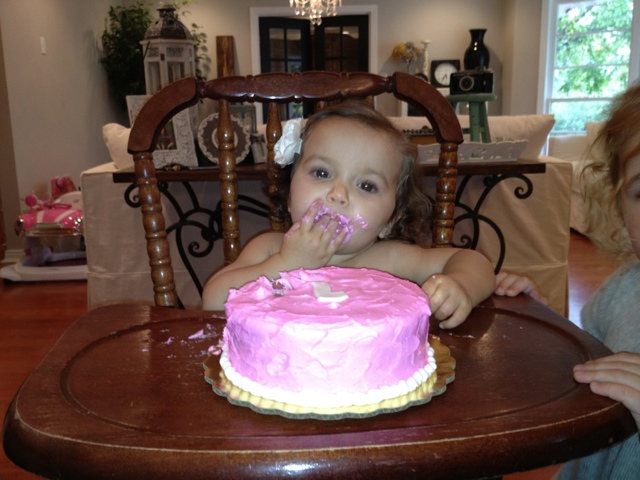 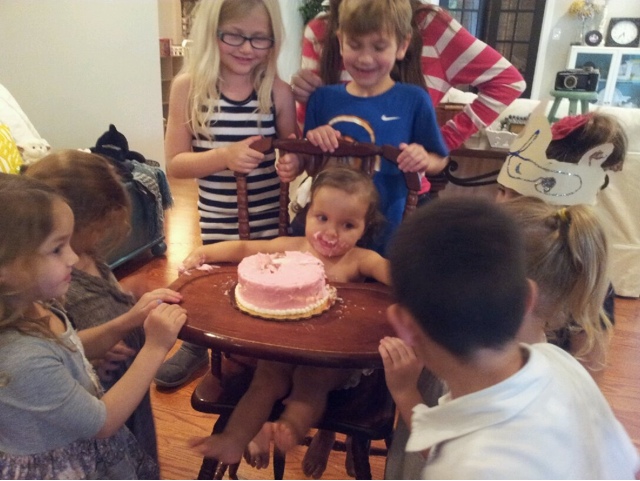 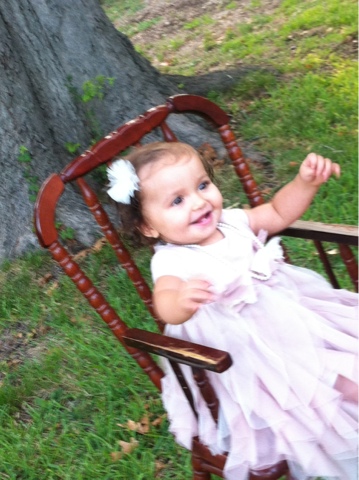 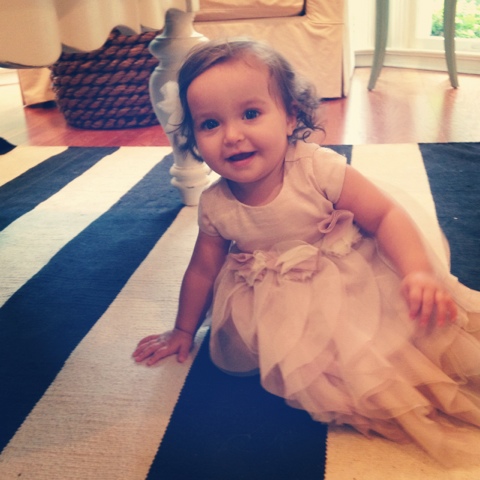 Posted by PointerFamily at 7:05 PM